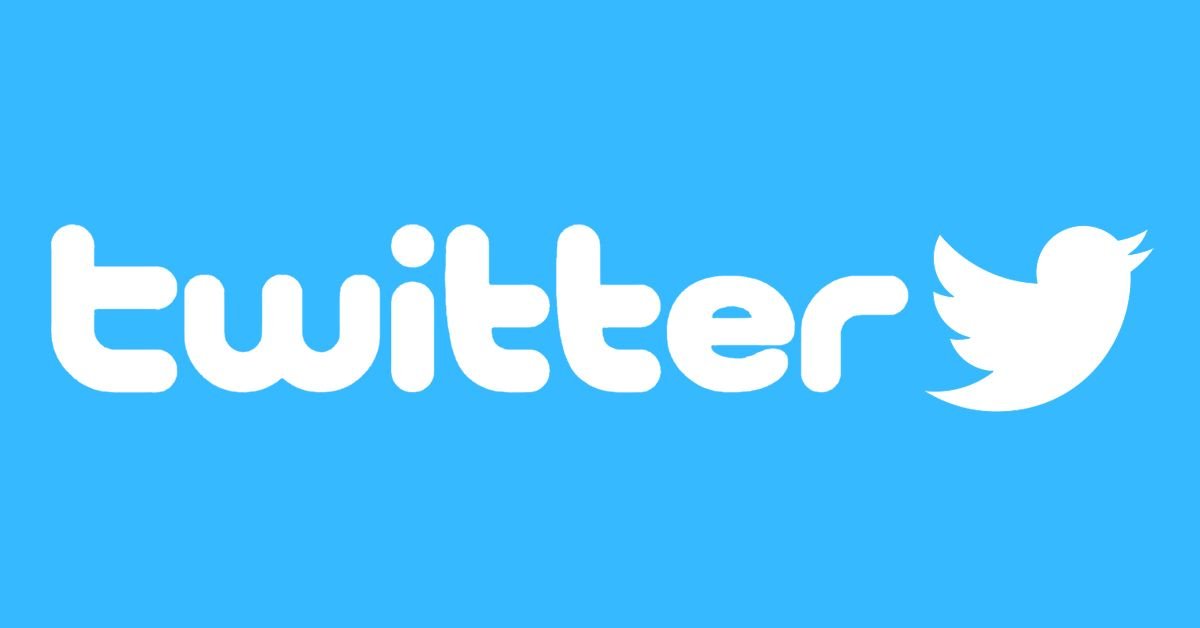 Twitter posted its 3rd quarter reports of monthly active users, which has dropped by 9 million. Though twitter warned its shareholders about the expected loss of monthly active users. But it came as a shock even to twitter when the count came down to 335 million to 326 million. The whole reason behind the loss was their new initiative to cleanse twitter’s inactive accounts, the bots, users and bad actors. Twitter is preventing any new spam account.
In the process of cleaning twitter from the spam, it has removed more accounts than it has actually added. Twitter is expecting a similar loss even in the next quarter but this does not make CEO< jack Dorsey negative or upset. As he believes that it may a take a while but it is sure to leave a positive impact on twitter, which will last longer.

Twitter is not under complete loss, as over all every year there is a 9% increase in users. Last year around the same time, there was almost 14% growth in daily active users, which is not the scenario anymore. As twitter is daily, user base is not growing at the same pace.

Twitter has earned enough profit in the past quarters to manage its margins. Twitter has achieved continuous profit from the last 4 quarters, which has never happened before. Hence, the company is under not much loss.