How Does Amazon Make Money? 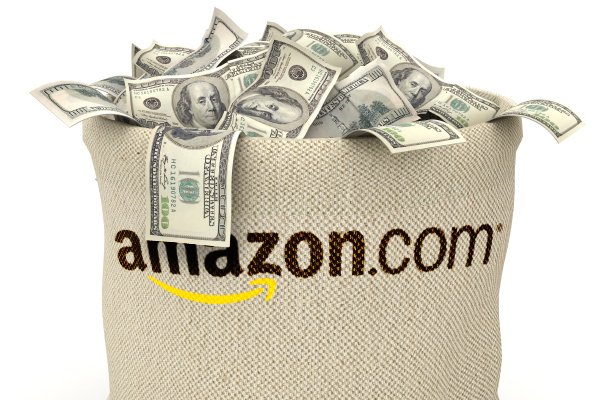 When it comes to listing down the best CEO’s in the world, Amazon’s CEO Jeff Bezos’s name is on the top and there’s a good reason attached to it. Starting from a small business which dealt in books for a retailing behemoth which was valued at over $400 billion dollars was brought to $136 billion dollars in 2016 alone by Bezos. That’s a whole lot money, but have you ever thought that how does Amazon make that amount of money. 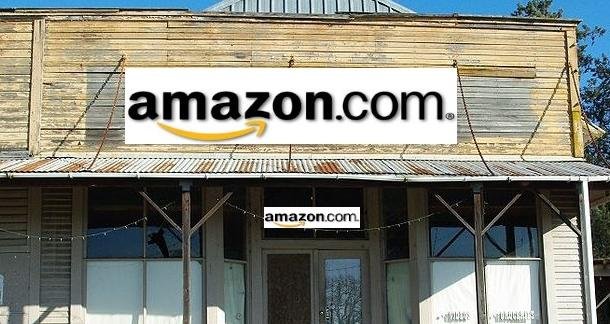 One of the biggest and the most obvious factor is retail. Alone Amazon’s items that were shipped and sold in 2014 were roughly estimated around 80% that year. Amazon purchases products from third parties or directly from the manufacturers and sells them at a slightly higher price. Put some light on the word ‘slight’. They do get a lot of money through revenue, but they rarely save any as profits. No profit quotient was there in Amazon till 2015 even though they have been in the market for about 25 years. Through undercutting competitor prices, Amazon is trying to capture the entire market.  Also, by offering sweet perks like free shipping, etc. Amazon plans to eat up the market share of the existing competitors. From brick-and-mortar, Amazon has traveled a long way to online shopping. From electronics to groceries, it’s providing the customers with everything. Essentially selling everything at low prices, Amazon worries about profits later.

The fact that some small competitors exist in the market cannot be forgotten and that Amazon can’t sell everything. Rather than making enemies, Amazon decided on befriending the small existing competitors. Amazon ships items faster and cheaper, on commission of course. It also signs up merchants for their third-party businesses. Majority merchants are in favor of using this service because of the services it provides and the ease of using Amazon Marketplace. Not to forget, it’s extremely smart too. Merchants are content because they are able to utilize Amazon’s services and Amazon satisfies itself by getting a fat commission from existing vendors.

Another division of Amazon Web Services grew because of CEO Jeff Bezos encouragement and hard work. Everyone thought of it to be a big flop but it was proven wrong very evidently. Amazon’s cloud business is Amazon Web Services (AWS). From government agencies to startups, AWS offers back-end computing for everyone. A layout is set for users to pay on an as-you-go basis by AWS. The company has gained a lot share in the market with their attractive payment plan coupled with Amazon’s reliability. AWS’s revenue grew from $4.6 billion in 2014 to $12.2 billion in 2016. Amazon seems poised to continue on their momentous AWS growth with the host of productions and innovations rolling out.

Much acclaimed Kindle has been gaining some limelight for a while now. Jeff Bezos has made it very clear that they do not gain any profits from Kindle directly. Customers are tempted by Kindle so that they go ahead and buy products from Amazon. Kindle Fire comes with a free 30 day Amazon Prime trial. They trick the consumers into buying Prime by offering perks like 2 day shipping and a bucket full of other perks too.

If you also want to shine your present and future with Amazon but don’t know How to Sell Products on Amazon and How to Make Money from Amazon then don’t worry. Here at Faith eCommerce Services we have team of Amazon experts who have years of experience in Amazon Products Listing and optimization services.