Yes, you read it right. Now, Google Assistant will able to access more than just SMS and Google’s hangout apps. Soon the Google Assistant is getting the ability to read and reply to messages from WhatsApp and the other non-Google apps like Telegram, Slack, and Discord, etc. According to the Android police report, Google has started introducing an update for reading and replying messages on these third-party apps. But it is now known that on how many devices or the android versions would this service is enabled. Also, reading and writing capabilities are limited to English only. 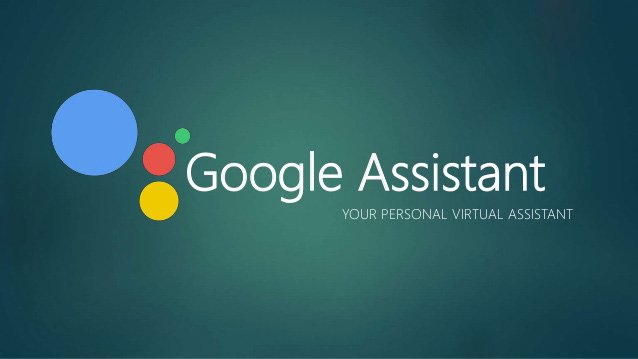 But how would you know that this feature is working on your device?  Simply, this feature works by saying “read my messages” on Google Assistant. But if you have not done this in the past then it will ask you for permission to access the notifications. And next to this, it will give you a disclaimer that on enabling this feature “Google will be able to read all your notifications including personal information such as contact names as well as the messages you receive. Also, it will be able to dismiss notifications or trigger actions they contain and get the ability to turn on/off the Do Not Disturb and the other related settings.”

Once accepted a card with text message appears and the Google Assistant starts reading it out loud. It will also be able to read the name of the sender and from which app the message came. This feature is good when users are driving, cooking or have their hands full. Once it read the message it will ask the user if he/she wants to reply it. Now, the user will have the option to reply to the message either by typing or dictating the message and when done, the reply is sent and the messages are marked as read.

Google has revealed that the new version of Assistant is 10 times faster than the previous one and works even when there is no internet connection.

This feature can also display multiple unread messages by opening a carousel of the messages and then go through them one at a time. It will not play any video or audio attached in the message and will simply say that “the message contains an audio/video attachment along with the name of the sender”.

Besides, it also has other features such as ability to disable the alarm. Users can also activate the driving mode, and with the selected car model, users can access and control the in-built features of the car such as Air-Conditioning, music and many more.

But it’s been reported by Google 9 to 5 that since 2016, the feature of reading and replying to messages of the third-party apps was already available on Google Assistant’s rival, Siri, for an individual chat. But later in 2018, it got the same for whatsapp groups as well. Also, it is been reported that Google is testing for the ability to send a text message to the contact even when the phone is locked, which is the other feature available on Siri.